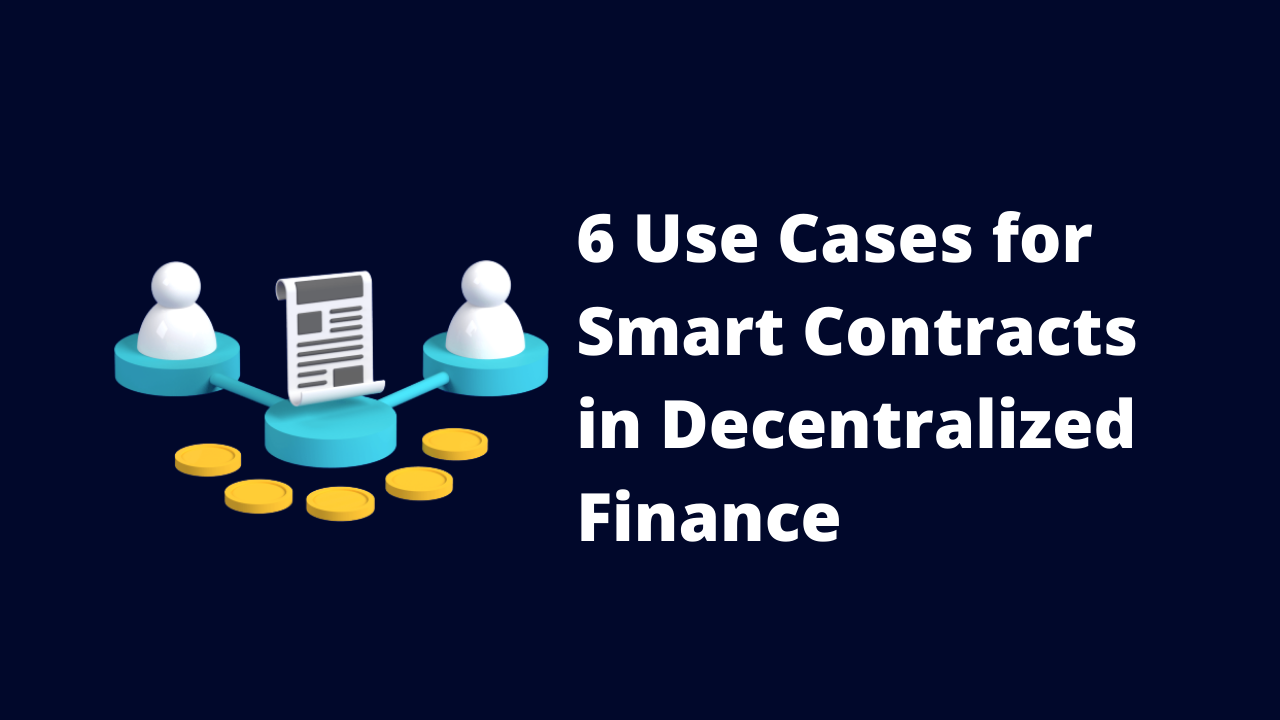 While many people remain sceptical of cryptocurrency, the use of blockchain in specific industries and processes has gained widespread acceptance. Decentralized Finance is one of the blockchain offerings that has received a lot of attention (DeFi).

While DeFi adoption has not reached the lofty heights predicted for it in 2019, there has been a steady increase in all segments of the financial sector experimenting with and using Ethereum and Dapps (DeFi apps) that are already available to build one or more financial applications. 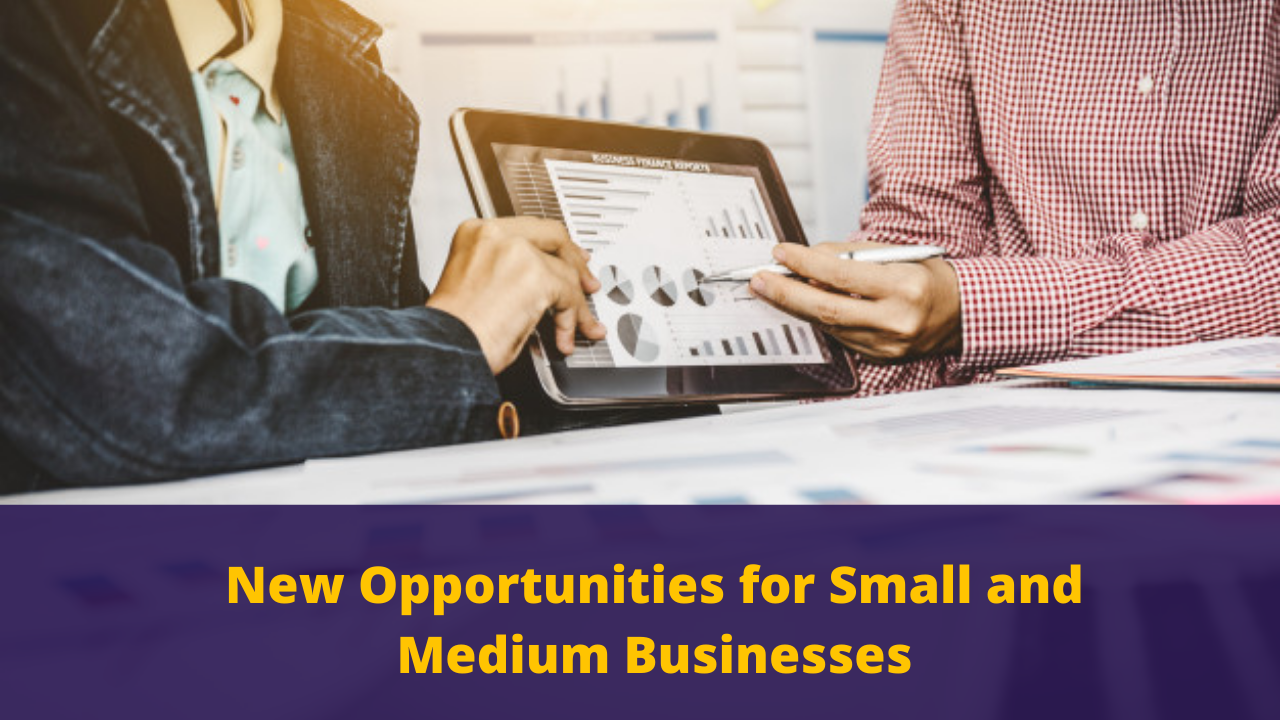 While most banks are locked into huge and cumbersome legacy systems, which make it difficult to transform, DeFi has removed many of the barriers to entry that prevented SMEs and startups from entering the market. While many institutions regard this as a threat, some large banks have had the foresight to rely on the agility of small businesses and run incubators and accelerators to get their blockchain solutions to market.

The first challenge of joining the DeFi universe is to select an appropriate offering that will fill a gap in the target market. There are many use cases, ranging from traditional financial models, such as payments, to new instruments that have evolved because of the capabilities of decentralized ledgers, like tokenization and stablecoins (tokens that are linked to a fiat currency, such as dollars). Let’s look at a few of the potential use cases. 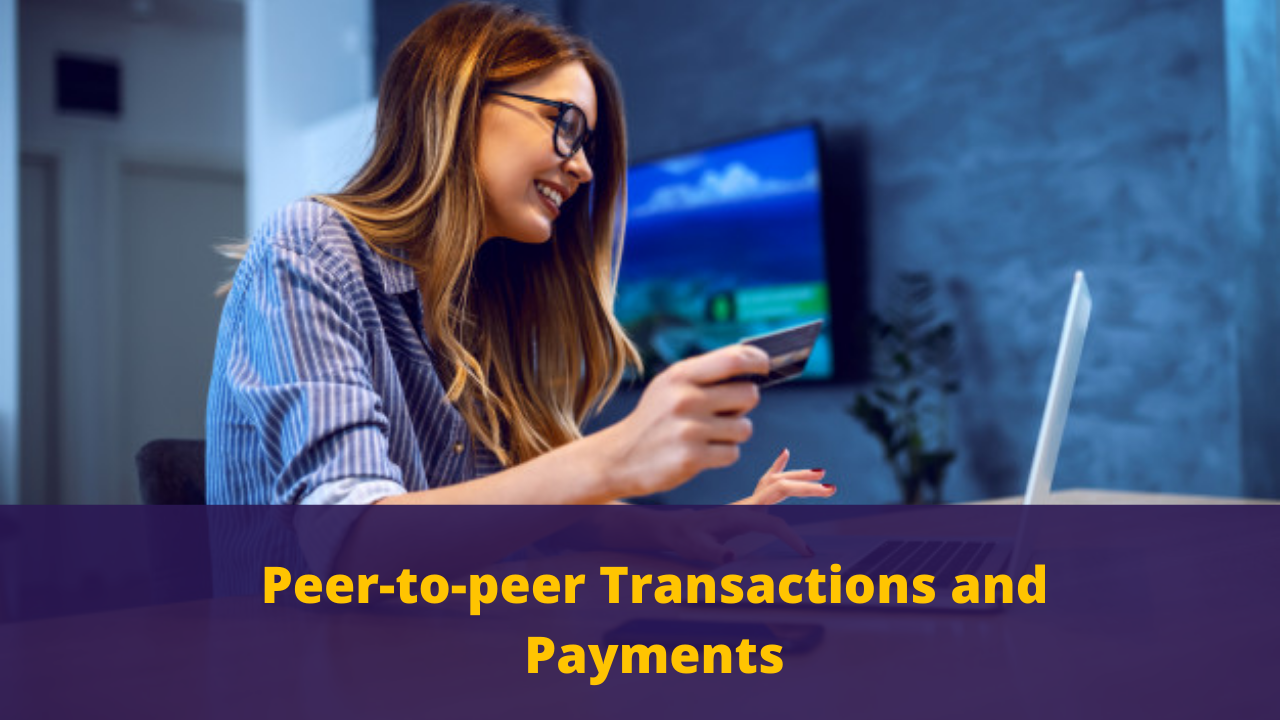 Distributed ledger technology (DLT) eliminates the need for trusted third parties, or intermediaries, like banks and agents. The approvals and processes performed by these traditional players are replaced by smart contracts. We at Brugu have seen how this reduces costs and complexity of transacting. It may also speed up the transaction, although the high velocity of traditional financial platforms cannot be matched currently due to the mechanics of proving the validity of a transaction.

While most people still maintain fiat accounts, there is a move to using crypto for peer-to-peer payments, especially for cross-border payments, where the costs of money transfers and the time it takes disadvantage both the sender and the recipient. Acceptance of the major cryptocurrencies by traditional retailers is also growing.

The ability to transact without an intermediary has the potential to unlock financial services for the unbanked. More recent figures for how many unbanked exist globally are unavailable, but the World Bank estimated the number of people without a bank account to number 1.7 billion people in 2017. Part of the reason for this is that most of these people also lack an identity (over 1 billion), which precludes them access to health and educational services, as well as inability to open a bank account. 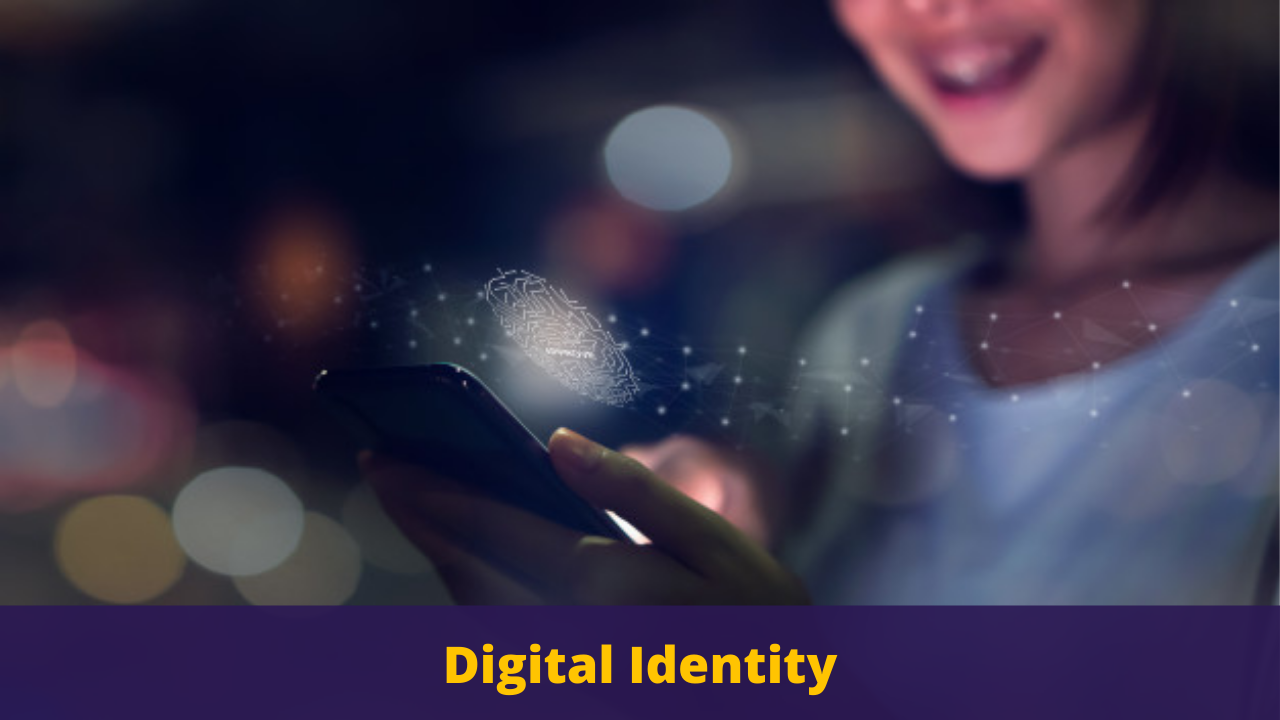 The importance of each human being having a distinct identity has already been mentioned. A digital ID, rather than traditional methods of issuing identity cards or physical passports, is the only viable way of providing everyone with an ID in the shortest amount of time. This is why digital identity is such an important part of DeFi.

The ID2020 Alliance, which supports and certifies digital identity initiatives, has been formed, and solutions are being developed using blockchain as a platform, but more innovation in this space is required if the Sustainable Development Goals Target 16.9 is to be met. 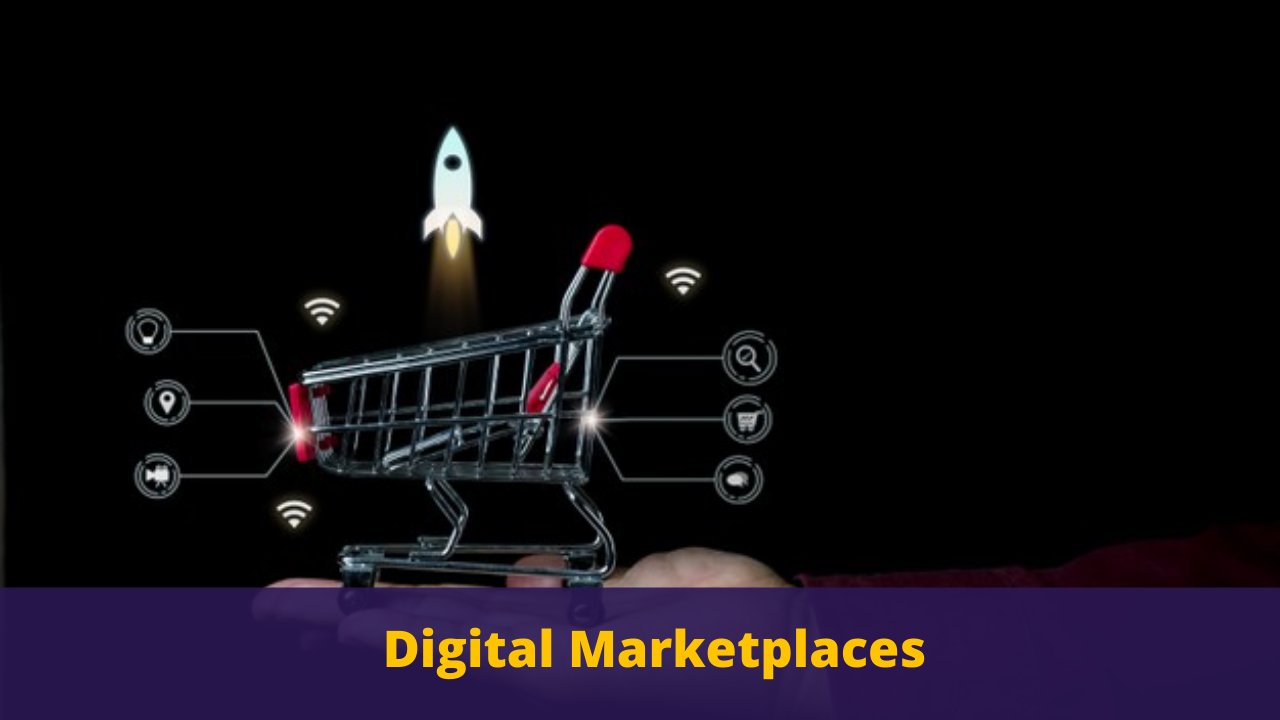 The development of marketplaces that link buyers and sellers is one of the most popular DeFi use cases, relying on smart contracts to enable direct exchanges without having to go through an intermediary or a broker. The scope is very broad, from community-based, localized markets that support small businesses by rewarding customers with tokens for buying local, to markets that give sellers access to global markets without being subject to brokerage from companies like Amazon and eBay. There are also special interest markets for collectors and investors, notably in the art world.

The potential for disruption extends beyond products; services that are themselves relatively new business models, such as gig platforms Upwork and Fiverr, are seeing blockchain competitors emerge, such as Anytask. The latter do not charge sellers a percentage of their fee and, because they accept tokens, can also help the unbanked in developing countries.

The Energy and Data Marketplace 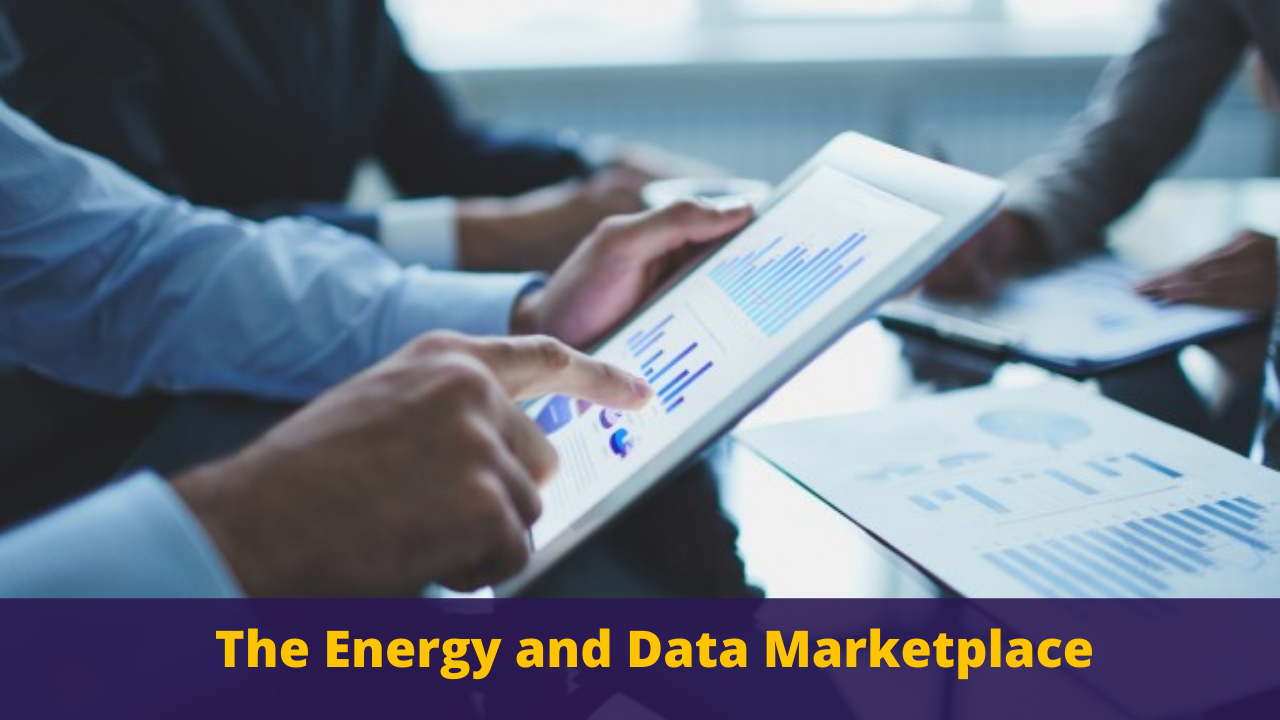 Although energy and data can be viewed as just another form of currency, the development of the smart grid and the growing need for data to power communications via mobile and other devices has made this a critical market for consumers, particularly in the developing world. The majority of these consumers rely on prepaid data and electricity, and Electroneum is a pioneer in offering top-up capabilities via an app supported by a DeFi platform.

There is also an opportunity for peer-to-peer energy trading and for consumers to sell surplus capacity back to the grid. Providers in this space are generally focused on renewable energy, in deference to the planet’s need for a carbon-neutral future. This market is known as “DeEn” (Decentralized Energy). 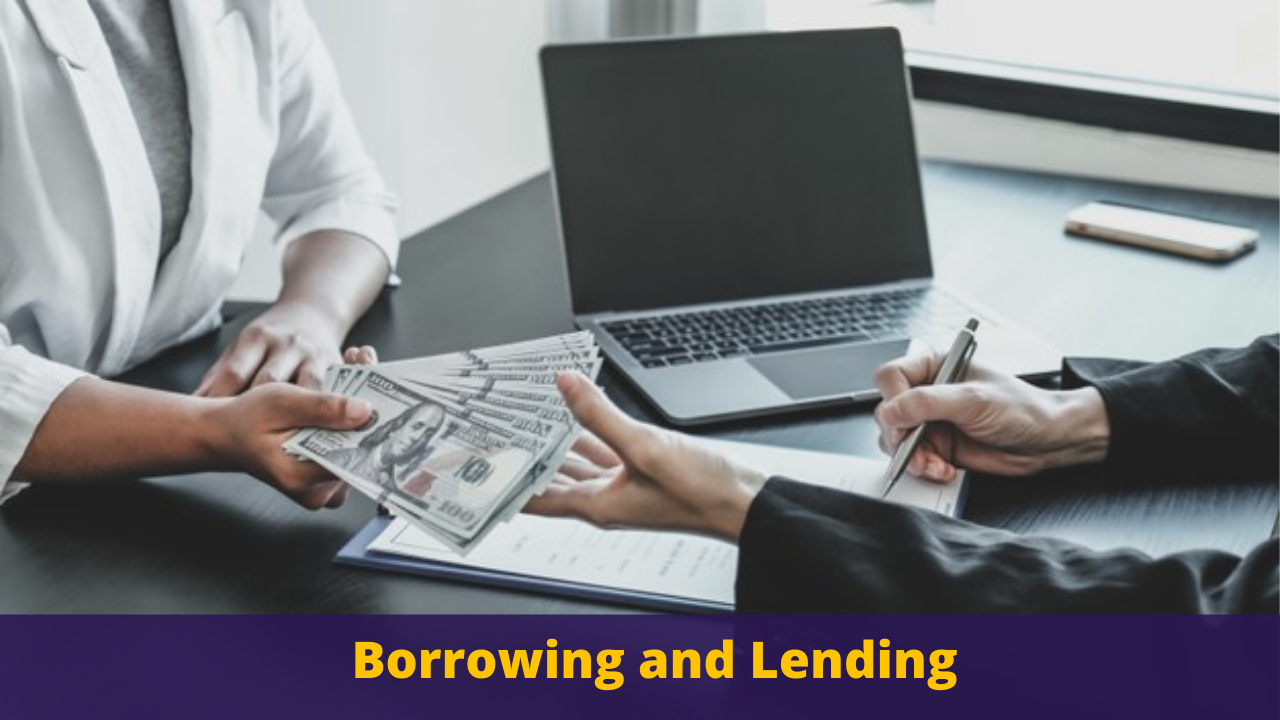 Historically, financial markets have made money by the difference between the interest rates they pay to investors and savers and the rates at which they lend this money to borrowers. Many borrowers are barred from accessing funds because of stringent credit criteria, or they must provide collateral guarantees.

DLT enables borrowers who would not qualify for a traditional financial institution loan to directly access funds from one or more investors via a smart contract that defines and monitors the loan. There are a number of other models, many of which are in the mortgage market, that will lend fiat against cryptocurrency collateral and even pay interest, such as BlockFi. This is a rapidly expanding DeFi domain, fuelled by the Covid-19 pandemic. 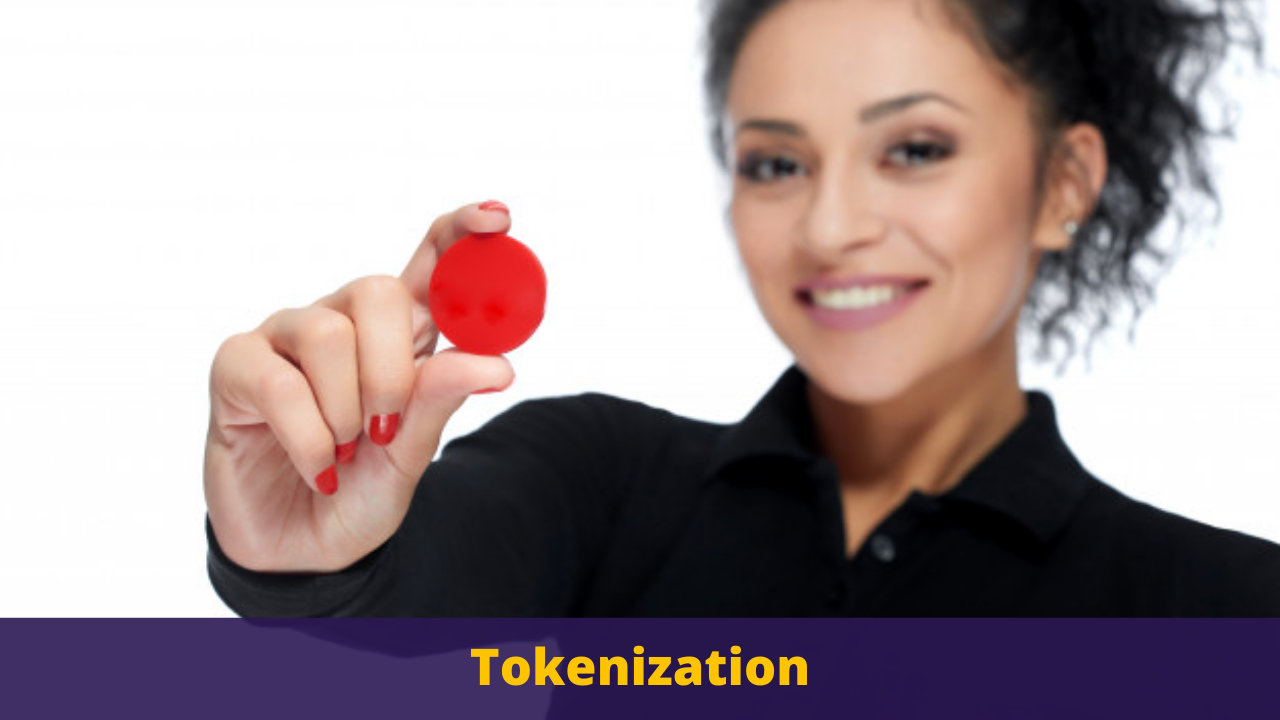 Originally, blockchain was all about cryptocurrency, but as the technology matures, the value of blockchain as a platform has been recognized. There are benefits to tokens beyond their use as a form of currency:

There are still risks attached to cryptocurrencies, notably the volatility of the market. This has given rise to variations of tokens, such as stablecoins, which are linked to major currencies, such as dollars or euros, providing stability against market fluctuations.

Understanding the Risks of Smart Contracts

While the future of blockchain looks very promising and it is expected that many current business models will migrate to the blockchain in the future, it is still a young market. At first glance, DeFi looks like a great opportunity to quickly roll out a new financial product, but a deep understanding of the potential hazards of smart contracts is critical.