A Comprehensive Guide to Luna Coin for Investors 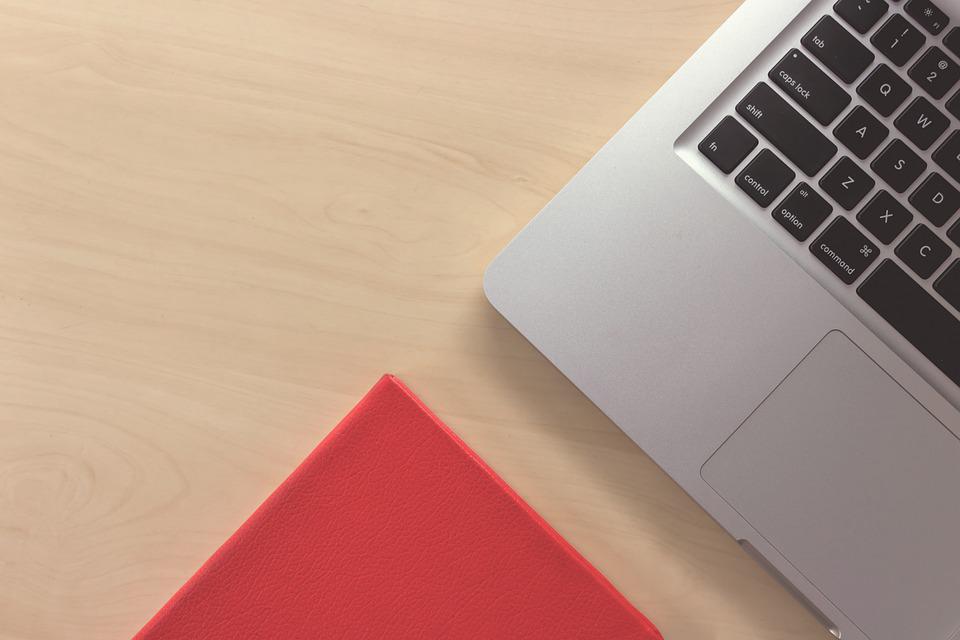 The Terra (LUNA) blockchain protocol and decentralized financial infrastructure provide some novel ideas and theories to the market. The network offers users programmable money for the internet by utilizing a native token Luna Coin, the stablecoin protocol, an oracle system, and smart contracts.

The initiative provides a variety of instant settlement stablecoin choices. Terra uses a price-stability algorithm to achieve this goal, which actively modifies an asset's money supply to maintain value.

By doing this, Terra is able to offer its customers financial assets that are highly responsive, more stable, and incur cheaper expenses. If you’re interested in learning more about Luna Coin, keep reading.

The concept behind LUNA 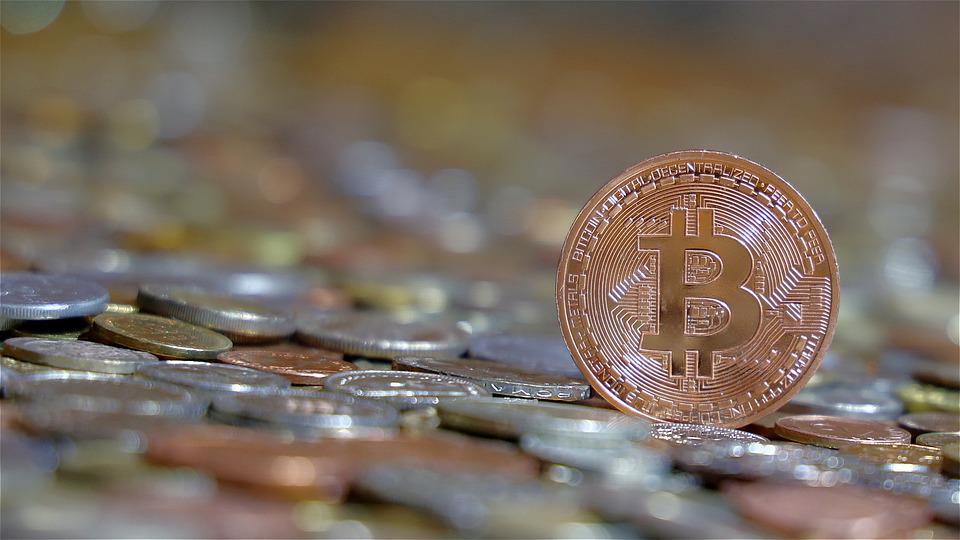 The top stablecoins in the world now face a number of problems that Terra aims to solve.

One goal of the network is to lessen market centralization. Contrary to its rivals, Terra's protocol works with many blockchains. Through its open financial infrastructure, the network aims to get rid of these assets' technical restrictions as well.

Self-stabilizing stablecoins and other distinctive features are offered to the market by Terra through the use of a programmable infrastructure.

The network uses an elastic monetary supply mechanism to do this. To match the number of its stablecoins with the value of the underlying assets, the platform automatically modifies supply.

The revival plan, which calls for a hard fork of Terra Luna from the failing coin, the development of a new blockchain called Terra 2.0, and the production of a new Luna token, has previously been endorsed by the Terra Luna community.

The LUNA crash rocked the cryptocurrency community as a whole. Bitcoin (BTC) and Ethereum (ETH) crashed as well, so crypto exchanges were forced to halt operations.

The former Luna coin and Terra's Terra USD stablecoin, which is connected to the US dollar, were both parts of a dual-token system (UST).

Its peg to the US dollar was guaranteed by algorithms and game theory, and a series of smart contracts were used to maintain the price at $1.

UST redemptions greatly increased the supply of LUNA after the UST delinked from the USD on May 9, which caused the price to drop by 99%.

Because the algorithms were unable to keep up, the UST crash occurred, requiring the Luna Foundation Guard and its governance committee to sell their Bitcoin holdings in order to maintain the stablecoin.

In a new strategy offered by Kwon, the Terra blockchain suffers a hard fork, with the launch of Terra 2.0 and the existing Luna coins being rebranded into Luna classic (LUNC). The fork proposal by Kwon was approved by a 65.5% majority.

Kwon's snapshot for Terra 2.0 outlines the chain upgrade process and specifies that the algorithmic stablecoin will not be used to produce the new Terra.

The brand-new Terra blockchain's Luna 2.0 token is created to save the Terra Luna environment after the destruction of the stablecoin.

Do Kwon, the creator of TerraForm Labs, proposed a new chain that would replace the current Terra network, calling it the Luna reborn. The current version of Luna will be replaced by Luna 2.0 concurrently. It is no longer connected to the UST stablecoin that caused the initial crash.

The majority of the dApps will move to the new chain along with it. Most of the other features will carry through, claims Terra. 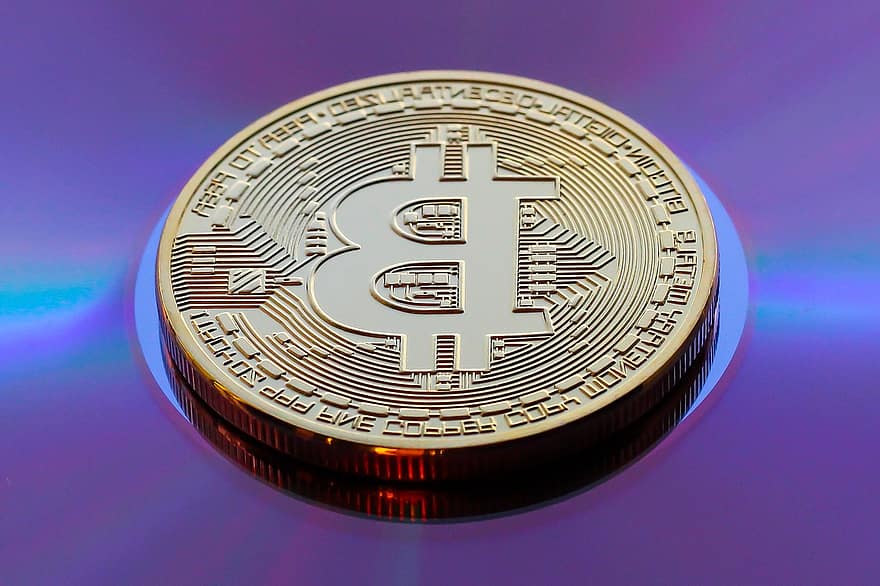 The success of Terra's rebranding and launch will determine the company's destiny. The team is on the road to recovery thanks to the community's support for Terra's fork.

Numerous well-known Terra Classic projects, including Astroport, Nebula, Prism, RandomEarth, and others, will migrate to the new Terra. It is quite difficult to predict the future direction of the new LUNA coin because it is still in its very early stages.

These forecasts, however, are based on algorithms and don’t take all the potential variations into account. Depending on how the resurrection plan goes, a rebranding effort to save the cryptocurrency and win back the community's trust will be made.

Keep in mind that price forecasts can be inaccurate and shouldn't be utilized in place of your own research. You should always perform your own research. Considering how volatile cryptocurrencies are, you should never trade or invest money you cannot afford to lose.

The bottom line regarding LUNA is that it still looks promising and we understand why so many people invest their money into it. Even though it’s a revived project, its promises are very attractive.