Contaminated Water: What You Need to Know to File a Lawsuit (2022) 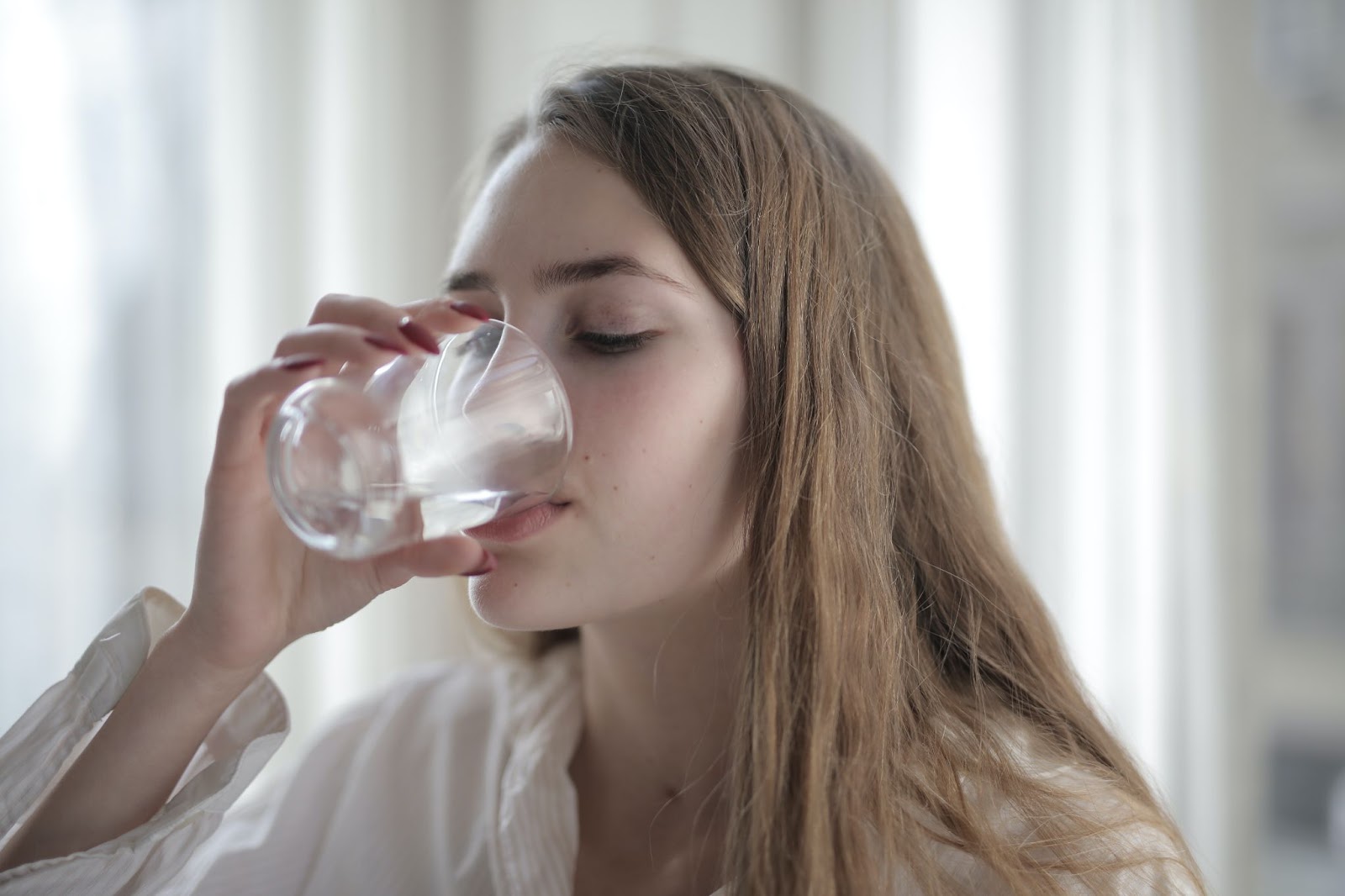 The phrase “contaminated water” has become more common as awareness of the dangers of lead and other pollutants in water grows. If you or someone you know has been injured due to contaminated water, you may have a legal claim. This article will outline what you need to know to file a contaminated water lawsuit in 2022.

The Safe Drinking Water Act (SDWA) is a United States federal law regulating the quality of public water systems. It was enacted in 1974 by Congress in response to the public health crisis caused by contaminated drinking water. The SDWA requires the Environmental Protection Agency (EPA) to set national standards for drinking water quality and oversees states, localities, and water suppliers implementing these standards.

The act has been amended numerous times in response to new threats to drinking water safety, such as lead contamination and terrorist attacks. One of the most significant amendments was made in 1996 when Congress passed the SDWA Amendments of 1996. These amendments strengthened the act by giving the EPA more authority to regulate public water systems, including the ability to issue fines and take enforcement actions against violators. 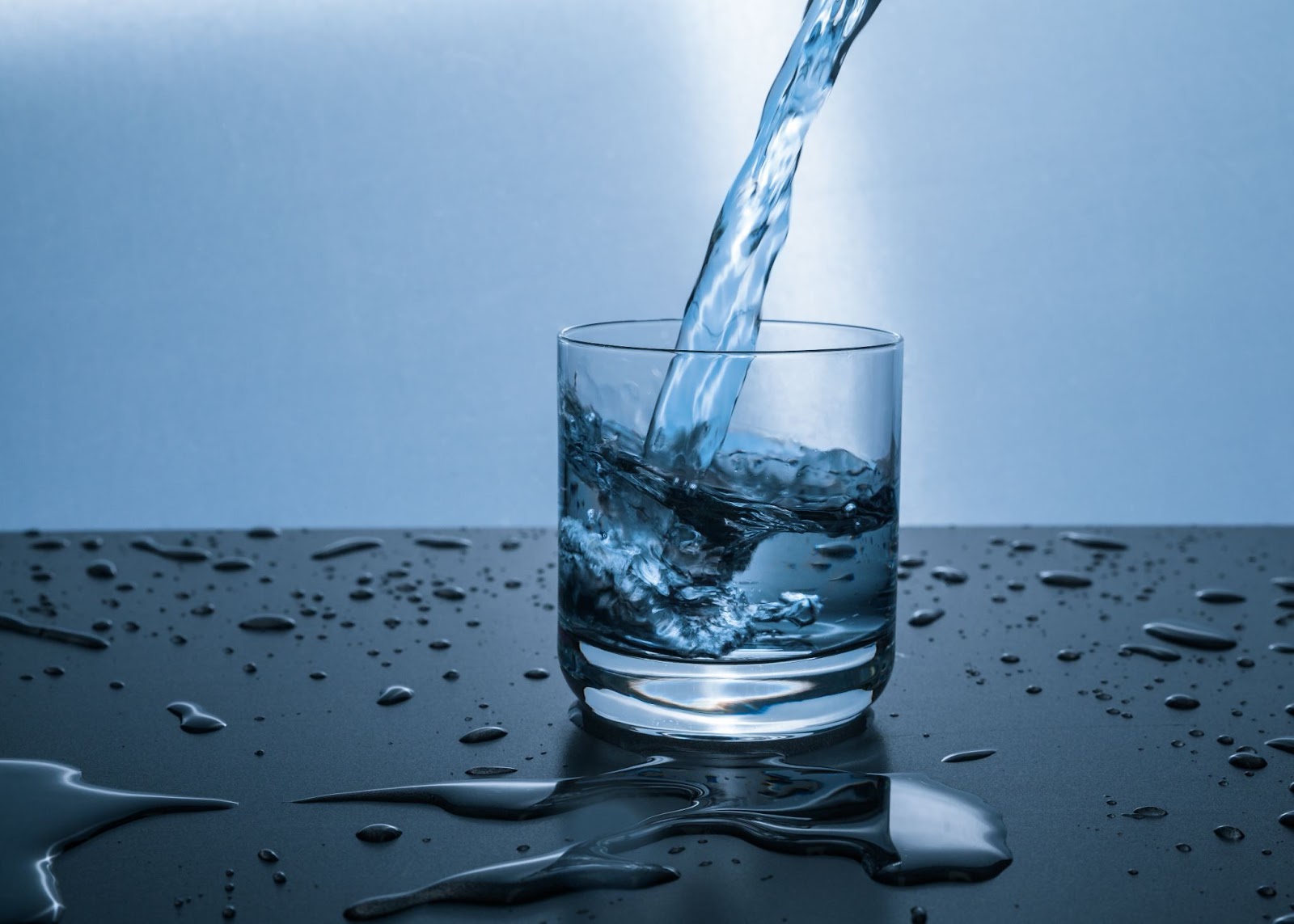 Flint, Michigan, residents are still dealing with the aftermath of a water crisis that contaminated their water with lead. The crisis began in 2014 when the city switched its water source from the Detroit water system to the Flint River. The new water was not treated properly and caused lead to leach from the pipes into the water supply.

The city has since switched back to the Detroit water system, but the damage has been done. Thousands of residents have been exposed to high lead levels, and many have suffered health consequences. In addition, the city has had to shell out millions of dollars in contaminated water lawsuit settlements.

The Flint water crisis is a prime example of dangerously contaminated water. If you live in a community affected by a similar disaster, it is important to be aware of the signs and symptoms of toxic water poisoning.

Water contamination is a serious issue that can cause a variety of illnesses. It's important to recognize the signs of contaminated water so you can take action and protect your health. Here are the most common signs:

What are your legal rights?

The results can be disastrous when water becomes contaminated, whether from a chemical spill, a natural disaster, or faulty infrastructure. Not only can the water cause physical illness, but it can also lead to long-term health problems and even death. In the event of contaminated water, what are your legal rights?

If you or a loved one has been injured due to contaminated water, you may be able to file a personal injury lawsuit. To have a valid case, you must prove that the contamination caused your injuries and that the responsible party was negligent in handling the situation.

If your home has been damaged by toxic water, you may be able to file a contaminated water lawsuit. You must show that the contamination caused the damage and that the responsible party was negligent.

If you believe that your illness is due to a malicious or negligent act of a water company, hiring the top attorney to sue the water company may be the best step for you. Contaminated water lawsuits can be incredibly complex, so it is important to have an experienced personal injury lawyer on your side. The lawyer will be able to help you gather evidence, build a case, and negotiate a settlement if necessary.