How Climate Change Affects Your Investments

Climate change has been at the center of global attention in the last few years. It’s becoming increasingly clear what the next few decades will look like for humanity, especially if it doesn’t change its current path. It’s less clear, however, how the shift in priorities, not to mention the phenomenon of climate change itself, will affect investment portfolios.

However, climate change is more nuanced than that. 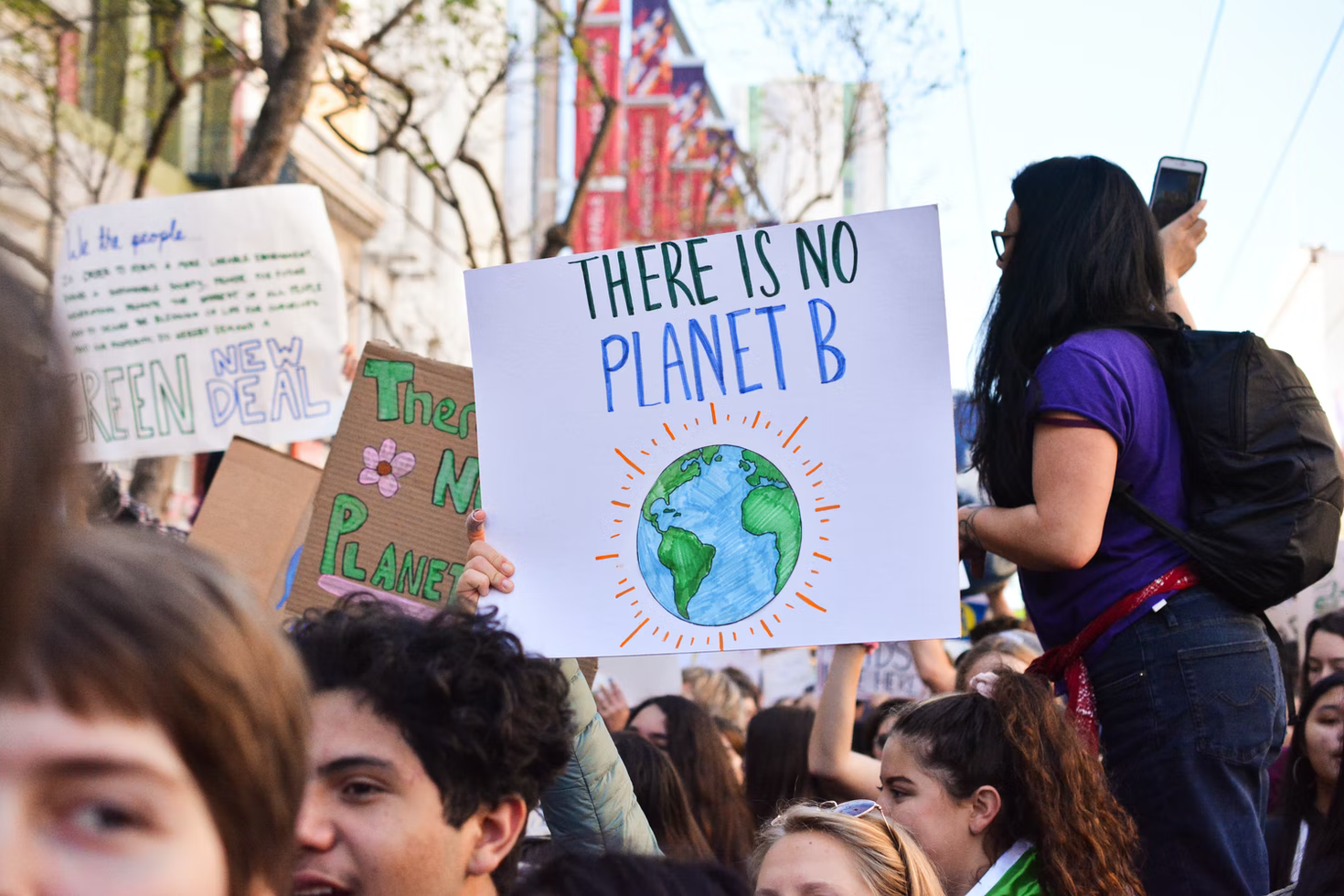 One major concern is that frequent and major natural disasters such as floods, droughts, wildfires, etc. will affect investments by damaging assets, interrupting operations, affecting demant, and even wiping out the stock in question. This is an example of direct and physical risk associated with climate change.

Then, we need to keep in mind that companies directly related to agriculture are at a greater risk of droughts than IT companies. But not even infrastructures or buildings are safe from events like hurricanes. Tourism could be severely affected both by rising sea levels in some places and reduced snowfall elsewhere.

This doesn’t, and cannot, provide an exact answer to how climate change will affect your investment. Instead, investigate your portfolio and compare it to the most recent and reasonable predictions by scientists.

Remember to not fall for sensationalist titles and article summaries either! This is a hot topic which means overreaching claims abound, as do misinterpretations when everyone jumps on board the latest news. Do your own diligence researching this and keeping up with the news.

Direct causes aren’t the only problem. Humans, even if coming a bit late to this problem, are proactive. Regardless of the doomsaying, significant steps are being made to transition to sustainable practices. That’s a whole new exciting field of investment opportunities, so before you jump at it for essentially free profit, let’s think about the subtle cost of all this. You can use the help of an accounting template to help you gain a better understanding of your wins and losses.

Costs And Risks Of Transition 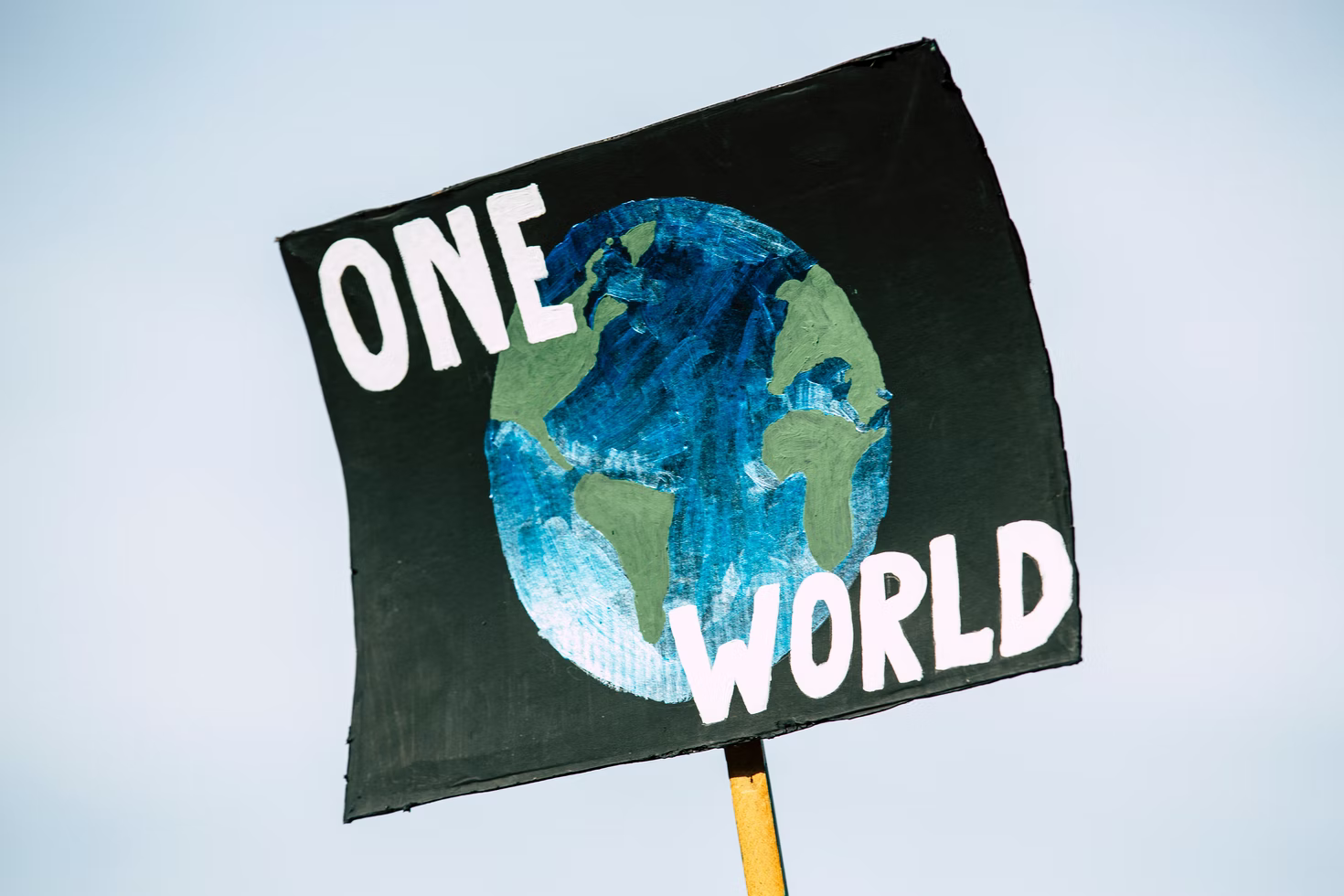 As we shift to a low-carbon-footprint economy, previously unaccounted for risks arise. For starters, governments are increasingly active in taxing emissions on the one hand and subsidizing preferred alternatives on the other. Consumers demand “green” products, even if that’s only a vague label sometimes. Not even digital investments are safe from this. If you decided to jump on the bandwagon and invest in nft, surely you’ve heard about carbon emissions and processing time of blockchain transactions. The bigger players are already making moves in the blockchain industries to reduce the frankly staggering carbon footprint.

Businesses are stuck between trying to juggle consumer demands, government regulations, and their own costs of running it all. It’s not unlikely that a company that relies heavily on carbon emissions to run its business may find its scale balance tipped to the wrong side by taxes.

Even if it doesn’t run them out of business outright, the taxes and regulations will exert additional pressure which will in turn affect returns of investment. Transition to a green economy, like any other shift, will have its own winners and losers.

The Difficulty Of Keeping Track Of It All

Not even experts can get it right every time. It's hard because the real distribution of climate risk comes with uncertainty. This uncertainty reflects current and future unknown factors and the further we try to forecast the risk, the less certain our prediction tends to be.

Remember, climate science is still a young field of study. There’s so much we don’t know about the future of the natural environment. We know even less about how the market may react to a changing climate. It’s no secret that economics isn’t an exact science either.

There are many moving parts in all this and this is, without a doubt, a good time to take a step back and asses what you know and what you might need to learn about either investing or climate science.

The good news is that you don’t have to get it exactly right. Recognizing a general trend may well be enough to keep you away from an asset - or attract your interest.

There are several metrics that can be used to measure types of exposure to climate change.

Direct risk exposures can be measured through quantitative modelling using either historical relationships between climate factors (temperature or precipitation and security returns), or through simulations of what the future might look like under certain climate change scenarios.

Despite the introduction of these measurement tools and metrics, many still acknowledge that the investment industry is still learning how to fully estimate climate risks. It’s good to be humble about this, even as many of us jump at the investing opportunity of the decade. 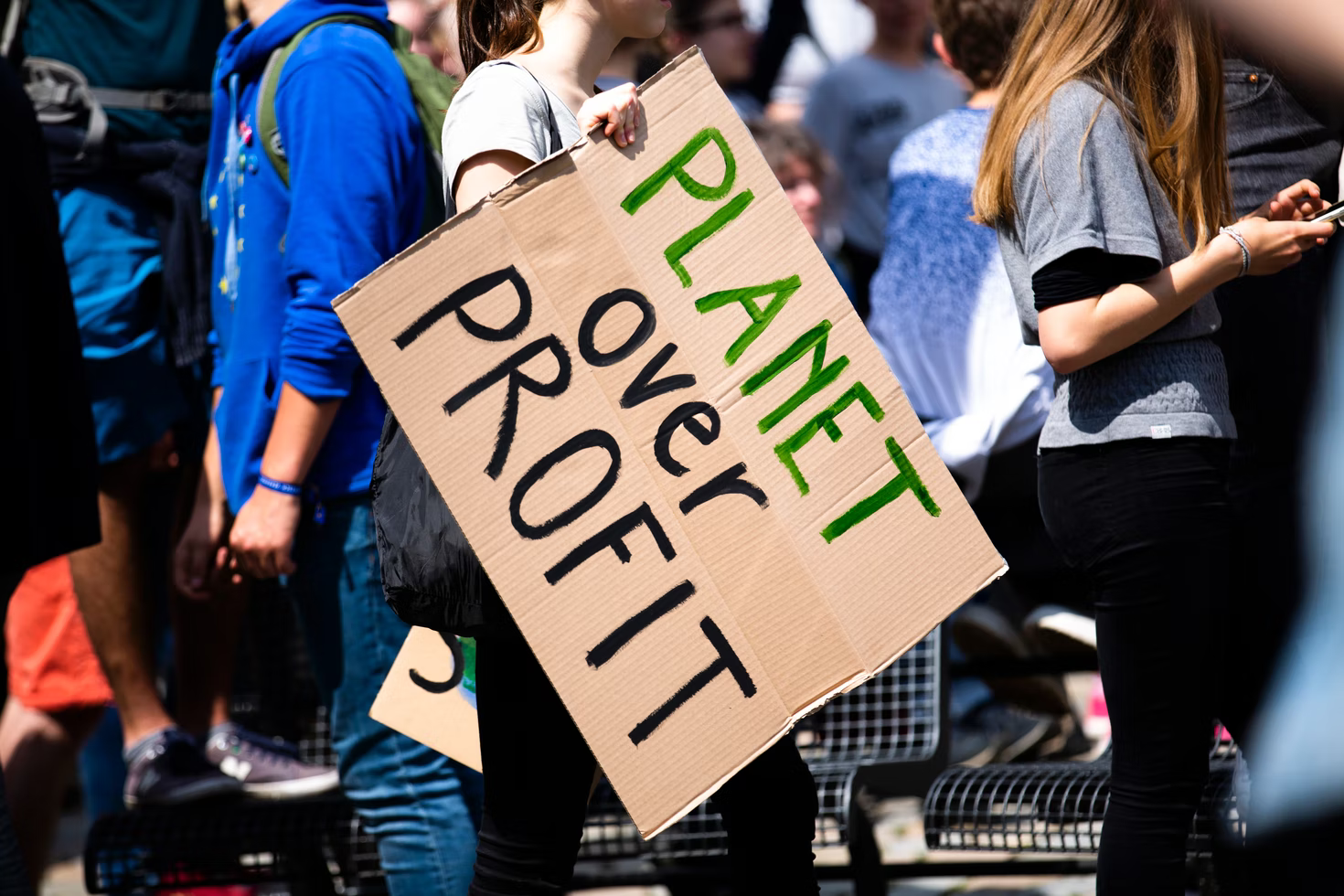 The signs are here, climate is changing and the awesome power of humanity is leaving its mark on its planet. The good news is that, for the most part, we do care. Climate science is still developing and models are constantly improving.

That’s partly what is making quantification difficult. On the other hand, managing investments isn’t exactly simple either. Here, too, we must make use of models and all sorts of analytical and mathematical tools to simplify the picture.

At the moment, it seems the best one can do is keep track of general trends to try and stay ahead of the curve, though there’s no doubt that we’ll have good models in a few years, especially given the advancements in machine learning.